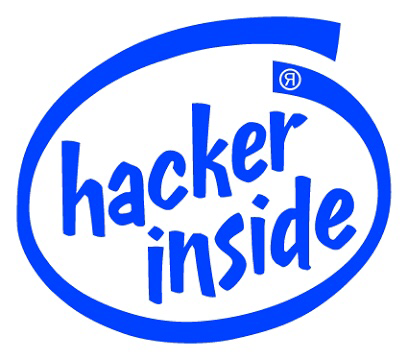 The news of the last few weeks has focused on supposed Russian hacking that allegedly compromised the recent US presidential elections. While the repercussions have been severe, with outgoing President Obama expelling numerous Russian diplomats, the issue of hacking is representative of our time. These days, dancing and twerking in front of your webcam is no longer safe. People have learned to be more cautious, and privacy is at the forefront of technology.

Edward Snowden
While he was not the first whistleblower or hacker to shock governments, his work was up there among the coldest. By now, people should be acquainted with his handiwork. Is he a ‘hero’? He certainly unmasked the depravity of government agencies that should have been protecting, not harming, US citizens. Does he deserve to be called a ‘patriot’? Barrack Obama would beg to argue. The standoff at the Russian airport would say likewise. Still, this hinges on one’s definition of a patriot; it is malleable and subjective. Is he a ‘traitor’? The might of the officers chasing after the bastard would say so; if he’s not one, then why would he be afraid to leave Russia? Why can’t he face the music, if he has a clear conscience? As asserted above, not everything is black and white, and Snowden has forayed too deep into that grey realm. 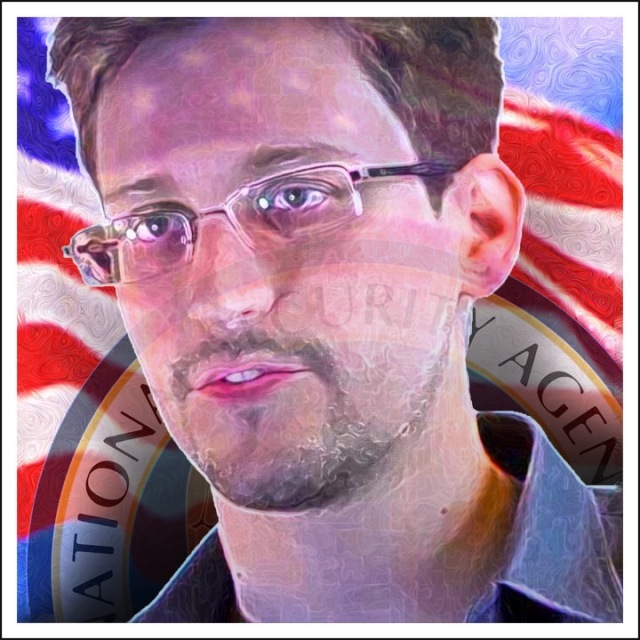 Edward Snowden, for all his hacking, is outdated. Today’s news is about the Russians, Obama and Donald Trump. People are wondering, was the election really rigged? Is Trump Putin’s puppet? The solid relationship between Trump and the Russian leader has fuelled many conspiracy theories. I remember one time my friend asked me where is the best place to be an atheist? I answered, ‘Russia’, without giving much thought, without having ever visited. ‘True’, he said, ‘that’s such a godless place.’ We both chuckled. 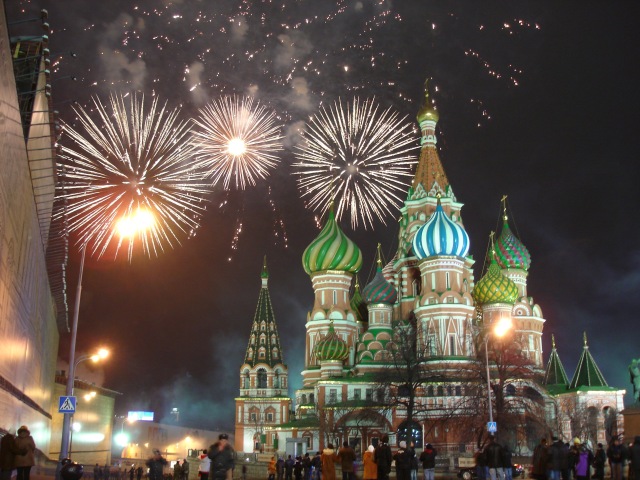 Once while on my self hosted site, I was the victim of a potential hacker. Someone from the Ukraine had tried to log onto my former site, soundbitefever, before reaching the maximum number of attempts required. Hacking could be more personal, in the form of identity theft. I know of peeps who’ve got their credit card used right under their nose. Trust no one, and even being vigilant may not suffice. As the Yahoo email disaster showed, even the most ‘trustworthy and adorable’ companies are bound to fart. The list goes on: Sony PlayStation, David Jones, eBay…hacking is endemic; it’s Ebola. 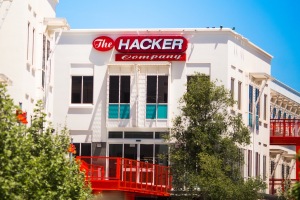 There are some measures one can take to prevent a red target on your back. While these are not fool proof, ‘prevention is better than cure’. Here are a few handy tips.

1. NEVER travel to Russia. While they have the most gorgeous women on earth, it’s a bad idea to set foot on the hotbed of hacking. There is always the off chance that big bears will get you mauled lol

2. Always, always cover the key pad when entering your pin at the ATM. If you could bypass the pin process altogether, then that’s even sweeter. Try paying through cardless cash, or even Apple Pay. For best results, use bitcoin, the crypto currency that leaves no trail behind.

3. Improve the security of your email, store and other accounts. Link your cellphone and receive SMS codes which you can enter. Another option would be to strengthen your secret questions and answers. Don’t let up on those sadists.

4. Give as little personal data as possible. Some websites ask for your date of birth, postal address, contact number: that is just like giving them your whole life history. Avoid those websites at all costs. If you don’t want your email to be inundated with useless crap, trust me. 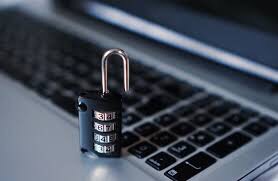 I’ve discussed hacking and provided some handy tips, it’s still up to you if you want to be free, or continue as usual. What we’ve learned though is that hacking won’t go away anytime soon, and you either deal with it, or get vanquished. Your call.