Thus begins the weekly broadcast of one of the most revered shows on Australian telly. The newsmagazine is almost forty years old, but has continued to supply viewers with intriguing stories and gripping reports. Since it’s inception in 1979, it has provided unique insights on an almost weeks basis. The programme has likewise featured the best Aussie reporters around, from Ray Martin and the late Peter Harvey, to Peter Overton and Liz Hayes. 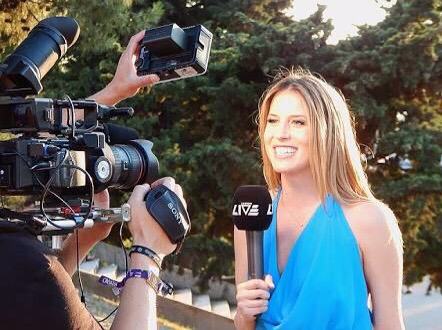 Issues for all Australians

Operating on the Siamese twins, tales of lost boys from India to the Philippines, and scandal in the Catholic Church are just some of their highly original stories. They shared the heartwarming tale of Saroo Brierley, which opened the doors for the latter to Hollywood scripts and beyond. Another time they interviewed people with photographic memories. Said savants could remember historic events, to the day, that transpired forty years ago. One look at a text and they could tell the entire story. I remember a young woman who memorised every word of the entire Harry Potter book series. They’ve talked with shark attack victims, stood up against big corporations, and on many occasions took a stand against injustice, deceit, and abuse.

Their reportage is very Australian, which I sometimes admire but also dislike. In their segments, they are very blunt, as if they have carte blanche. They are rarely not in control of their interviews, and impress a no-holds-barred technique. They usually include three segments, each about 15 minutes long. One of these sections is typically a date with a famous person, including Bruce Springsteen, Tiger Woods, and Tom Hanks.

Even outside of the studios, their staff are in the news. For instance, a veteran reporter and her crew were caught up in a child abduction scandal in Lebanon. They were jailed for their alleged involvement in the rescue of two Aussie children from their dad in Lebanon. While ultimately vindicated and returned home, the episode is a cautionary tale. Over the years, their newscasters have also garnered many awards, both here and abroad. This is a testament to their never ending quest to expose the truth and inform their viewers. 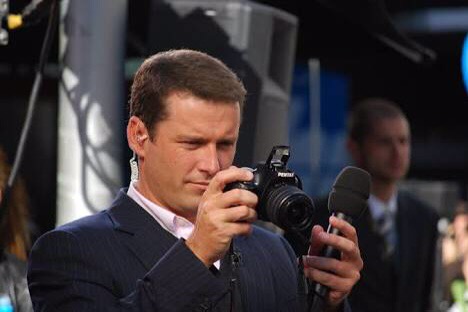 Lately, the show has consistently gone over its titular 60 Minutes. Counting Peter Overton’s mailbag, the programme could easily surpass 70 minutes. For a while, the show commenced at 7pm, but due to the popularity of other reality shows in its lineup, this has been moved to 8:30pm. However, it remains a staple in Aussie homes during Sunday evening. Thus, the show is clearly the runaway winner of its time slot. The closest challenger, Seven’s Sunday Night, has had to have an earlier start to avert a potential showdown that it cannot win.

60 Minutes is one of the big reasons why Channel Nine dominates the free to air ratings. With Australia’s number one news broadcasting nightly, not to mention A Current Affair’s charm, the network’s news coverage remains unrivalled. While less and less people follow the nightly news, few would argue that Channel Nine would be their first choice if they do so.