The interpreter of dreams 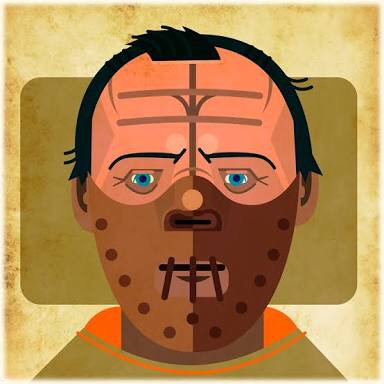 Have you been dreaming? It’s hard to believe this but even Hannibal Lecter succumbs to the subconscious. Meanwhile, I’ve been dreaming a lot, which is nothing new. The recurrent theme of my dreams in recent months is that I try to catch a jeepney but always miss it. Just last month, I checked the dream thesaurus to figure out what this running meant. Apparently, the dashing implied going after something that is yet unattainable. That sounded like my situation. If I couldn’t think about it at daylight, then my subconscious is working overtime to remind me.

My dreams have also included people from my past, beaked shadows fighting for space thru my subliminal. There are times when I remember the loiterers upon awaking. However, even beautiful dreams could head to the recycle bin no matter how careful you are. Lately, I dreamt of a snake baring it’s fangs on me. Sometimes, the dreams are so eloquent that you regret that it was only made up. One of these moments was when I thought I won big at a scratchie. I rubbed the coin on the ticket before realising I won an impossible $3 million! Of course, you can’t win that much from a sractchie in reality, but it seemed so genuine. Add to that my grandmother saying ‘naka jackpot ka’. Other times they are so sinister you’re glad it’s just a dream. I remember a few times when I had this nightmare. On these occasions, I’d see my teeth fall off. The superstitious have opined that this is an ominous warning, and judging by past events, their concerns are warranted.

Before, I used to talk in my sleep. I’d sound like an aswang huffing and puffing in the dark. One time I shouted, ‘Ano yan?’ I thought that someone was going to cut my tees. Another instance I said ‘Ang laway mo!’ I had no idea why, but I was probably tired of a loquacious school classmate. At times I would pounce on an enemy. I’d raise my voice and confront an imaginary foe, my subliminal being my alter ego in real life. Another recurrent nightmare involves me answering a complex PE exam in school. I’d keep reading the test paper until most of the class had turned in their work. For me, the questionnaire seems like a novel that couldn’t end, until I wake up.

If I do recall my dream, I’d head to this dream thesaurus, which is a director’s cut of dream interpretation. Most of these night time intrusions would leave us stumped, so it’s great to have an offline tool for checking those cobwebs. No need for Freudian analysis nor Nietzsche; aside from being heavy reading, they are likewise not definitive. You can’t expect to piece together most of your intrusions from their dense texts. With the thesaurus, I’ve been dialled in for a while now and it’s all good.

Sometimes I wonder, what do other people dream about? Would you dream differently if you’re of another faith? I guess we can mostly agree that Spanish speakers won’t dream in English. If you’re Mr Lecter, would you sleep soundly at night? You can bet some peeps only rarely dream; its only a matter of frequency. Know this: there are all kinds of dreamers; thrive in your uniqueness. 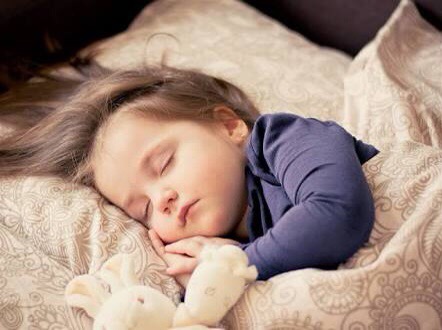