Here at Mot Juste, I care about the sustained relevance of creatures big and small. We need to better manage other flora and fauna for the sake of posterity. I remember in our high school yearbook, my mentor included a shocking pic of cutdown trees, remarking ‘We are indeed good stewards of God’s creation!’ The rap sheet of human recklessness against nature is substantial. Allow me to canvas a few areas where we must up our game.

1. The panda. There is no clearer and more painful evidence of human crimes against nature than the endangered panda. A top organisation had even adopted the panda as their logo. The scary overpopulation of China has seen urban growth unlike anything in human history. The unchecked urbanisation has depleted the panda’s habitat. Very few pandas exist in the wild, and the species has been endangered for decades. With the diminishing numbers, the black and white furry thing has been utilised as a political instrument. As early as the seventies, the panda has been front and centre as the regime’s bridge builder. The tsunami of panda bad luck is so unfortunate; the animal’s best attributes are also its downfall.

2. The dodo. You may have heard of the phrase, ‘Dead as a dodo’. This refers to something that is completely gone. The phrase gets its origin from a large flightless bird native to Mauritius. The Dutch explorers who navigated the territory, as well as the locals, hunted the bird to extinction. The dodo’s large figure made it a popular barbecue roast. Since it couldn’t fly and was a slow mover, this made it even easier to hunt. After some time, the dodo went from endangered to utter history. Now the Dodo telco commercials remind us of the creature that used to thrive prior to human habitation. We may not be able to undo our imprudence but we could learn from our mistakes. 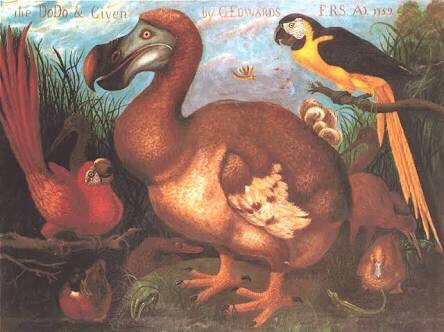 3. The pangolin. This little creature has been pounced on with impunity, especially in Africa. We’ve seen on telly how its distinctive skin is being used for various purposes, with a lucrative black market trade. There is no doubt that the mammal is the most hunted animal on the planet. With its keratin scales and smallish size, the pangolin has become the perfect brute to traffic. While having existed for eighty million years, it took a few decades of human caprice to have naturists alarmed. 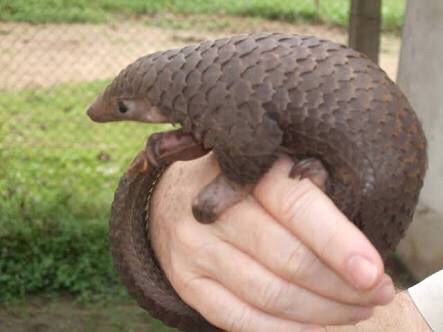 4. The Ganges River. In the 1600’s this waterway was so fresh that the Taj Mahal was built along its banks. People bathed in its pure streams. They did their laundry and swam like madmen. While the beginnings of the Ganges in western Nepal is still relatively clean, one look at the Taj Mahal would convince you that it’s beyond saving. The river’s colour is black, and there are yellow submarines lurking about. I doubt anyone would be coerced into bathing there these days. It’s hard to believe but destitute residents still do their washing on its banks. The Ganges is considered sacred to the Hindus, and every year legions of worshippers would plunge for an annual ceremony. The Ganges has a long, prized history for all Indians; big cities line its banks. It’s a real shame that this has occurred, but it is a reminder to all of us to better care for our environment.

5. The Gulf of Mexico. I wanted to include Mount Everest on this list. I really did. I would presume though that more people are informed on the Everest garbage disaster than the BP oil spill. Know though that the Gulf disaster is bigger than others would imagine. The BP owned Deep water horizon exploded and unleashed tons of gasoline into the Gulf. Far from being an unsightly scene off the US coast, thousands of lives and organisms were impacted. Residents’ health were affected, and the thriving fauna was gutted. The seafood industry was no more. Hordes of residents filed class action law suits against the oil giant. It even inspired John Grisham’s fun novel, The Litigators, and at least two feature length films. In the end, BP was slugged with billions in damages and was forced to cough up more on cleanup costs. If one would need a trademark example on big company disaster and human infamy against nature, look no further. 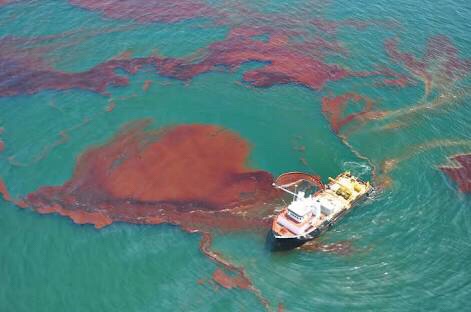 Human carelessness has many faces, but few are as emphatic as those against nature. With rising birth rates and unrestrained urbanisation, I agree with my mentor. We are indeed good stewards of His creation.