Diverting from the usual, this time I’m going to do a product review. About three weeks ago, I bought a new gold iPhone 8 Plus outright. Many would argue that going on a contract is more practical, given you pay it off over time. But having been burned by bad mobile internet coverage in the past, I chose to go with the road less travelled. While the iPhone 8 Plus is still in demand 3 months after its release, it lags behind the iPhone X, which is what everyone wants. Despite being smaller, the latter has a bigger screen size and of course, facial recognition technology. Before buying my phone, the Apple representative told me that while fingerprint technology is one in fifty thousand, the chances of having the same face is one in a million. 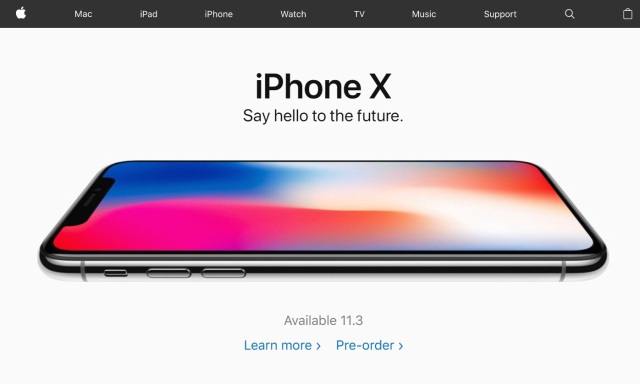 During the visit, I considered four iPhone models: the 7 Plus, and the iPhones 8, 8 Plus, and X. Getting the 7 Plus would set you behind a year already, and I wasn’t satisfied with the 8’s screen size. It was thus a toss up between the 8 Plus and X. After some back and forth with the knowledgeable rep from Apple, I decided that the 8 Plus was a smarter investment. I was upgrading and going for the X was riskier. I initially wanted the silver colour, just like my other Apple devices, but they didn’t have it in stock. I opted for the gold one instead. Looking at the people around me, I’d say this is a popular colour of choice. I also managed to find a pretty sweet case from another store. Not only was it at a good price, it was handmade leather, with three card slots and two compartments for papers and receipts. Now I don’t even have to get my Opal card out; I just tap my case on the reader, and voila! Too easy.

‘Houston, we have a problem’

Like other iPhones, the battery is the problem. I heard it has a smaller Li-ion battery than its precursor, the 7 Plus. It could last a full day’s use, and you’d have to charge it every night. Even when just checking email, or using mundane apps, the battery remains your enemy. I like how they have two rear cameras, in itself not an improvement over the last. In many respects, the phone is just iPhone 7 Plus 2.0, same size, similar specs, with a higher price tag and more storage capacity. I’ve learned that 32 gigs is not enough. The difference between the 128 GB 7 Plus and 64 GB 8 Plus was marginal, hence my inclination towards the latter. One rap against all iPhones is the lack of Swype keyboard. When you’re sending texts and punching in every key, you’ll really feel the difference.

Some of the pluses of my iPhone over previous mobiles: the fingerprint technology, Apple wallet, and a better camera performance. It would be great if most apps would have fingerprint technology, just for the added security. Meanwhile, Apple wallet is so convenient for movie tickets, loyalty cards, and gift cards. It does a lot of good to the environment, bypassing the need for printing vouchers. You could also avoid that awkward moment at the counter where staff can’t read your printout. Add the vouchers to wallet, troop to the shop, get your barcodes scanned, and go paperless. Goodbye, awkies!

The iPhone came with some included apps already. On the home screen, there’s the Mail app, Calendar, Photos app, the camera, Maps, Weather, App Store, Settings and Wallet to name a few. I’ve downloaded about half of the rest, including Afterpay, Facebook, MYER, NBA, Flybuys, YouTube, and Qantas Cash. At the moment four of my downloaded apps use Touch ID: Afterpay, my bank app, Qantas Cash, and Flybuys. The latter is the weakest of the four; they have Touch ID, but it’s practically useless. I still scratch my head at how their current version rated four stars on the App Store. In the end I’m very happy with my purchase; it has made things easier. They say ‘You can’t buy happiness’, but with the iPhone I’d like to see us try.