This is not a post of the unfolding NBA Finals (Quick aside: Dubs in 5). There are enough articles, memes, forums, and blogs, not to mention TV analysts, dedicated to that juggernaut. Instead, I want to discuss one of the finer moments of my early literary days, back when I was a student at ‘Foggy Bottom’. This is mostly a forgotten chapter in my journey, as I didn’t stay that long. A few semesters later, I was gone for good.

Joining the college paper was a no brainer. I’ve been part of the school organ for the last three years of high school. These were the opening weeks of my college life, when a notice was posted on the board advertising the need for new staff that year. Some of the others from the prior year have graduated, but there were a few holdovers, including both the Editor and the Associate Editor. I learned that there was an exam. During the info session for said exam, I wasn’t able to participate, as the moderator used a technicality against me. I felt very much like Jamal Wallace, in the movie Finding Forrester, who suffered the same fate. 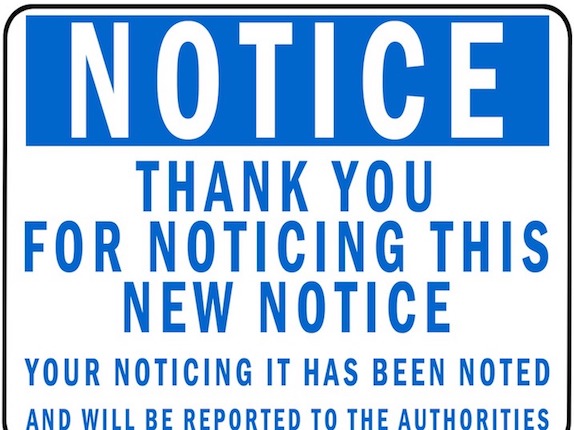 I got the help I needed and was back in business. Here, I must note that I applied for the editorial post. This wasn’t Harvard, so I guess there was no reason to fear the upcoming test. Soon, the day of the exam came. I recall it as being a nice morning. Maybe 30 degrees or so. It was early, and overcast; the air was surprisingly light. I wore a grey polo shirt and headed to the assigned room. I felt quite confident to face this challenge, having tackled similar obstacles in the past. Maybe it was the weather, but I felt very composed, entering like an underdog gladiator in the lion’s den. Upon my arrival, I saw that some of the eager ones were already there. One of my high school classmates couldn’t believe her eyes, given the info session debacle. After fifteen minutes, the moderator came in. When it was time for the exam, the topic concerned a hot issue at the time. I was well versed on this, and wrote in a flourish. Not only did I give a hardline viewpoint; I also made it a point to use my wide vocabulary. After checking and re-checking, I realised that I did not even used the ‘scratch paper’; I wrote directly onto the test sheets. I finished earlier than anybody, and left in a quickie.

One of the holdovers, a girl named Ella, told my friend that I finished so quick. ‘Don’t get scared,’ my friend told her. A week or so later, the results were up on the board. I was third out of sixteen aspirants. My former classmate was a way behind. Though a very solid achievement, I was still disappointed that I wasn’t on top. At the time, I pinned this down to frosh blues. In stark contrast, my classmates from my other courses were very impressed.

Soon the results were history, and it was time for the interviews. I remember one of the girls bringing a book on the bubble. I think the interview wasn’t as good as the test. If this were purely a writing contest, then there’s no doubt I’d have one of the coveted spots. They offered me a few positions but these did not satisfy me.

Later on, when I bumped into ‘Hazey’, she told me that I was supposed to be the News Editor. Regardless, I did not believe her. I was a lot younger and more unseasoned than a majority of claimants, making the written exam result as a ‘very delicious honour’. The fact that I submitted my paper before anyone else showed how informed I was. Later on, I found out that the editor was using my highfaluting words. Spurning the paper was totally my choice, but I wondered whether this was the right decision. The club moved on, the staff gelled, but me? I understood that freelance writing is not the same as campus journalism.

Hard to believe, but that disappointment has somewhat lingered. Not because of ineptitude, but because of misfortune. There is no writing test this time, no procrastination for finals fever; but that does not mean that there won’t be prelims and midterm. I’m sure for all of us takers, there’s a different kind of test waiting out there. Call it problem evolution 101. No college course could prepare you for this real world conundrum, but there is solace in knowing that each of us are handed different (but eerily similar) test papers. Finally, we know for sure that tomorrow there’ll be a cracking sky, just as sure as ‘Nothing lasts forever.’