The action starts at 10pm on TV. There is live streaming of course, and a whole lot of drama straight from host, Russia. Since blasting off a week ago, the 2018 FIFA World Cup has been the hottest ticket in a few towns. I watched as Australia lost their opener against France, bouncing back with a solid effort contra Denmark. As far as I know, World Cups have always been ‘the late show’. From South Africa in 2010 to Rio in 2014, the hardest part has been the unseemly scheduling.

In progress
Australia has one group match left, against 11th-ranked Peru. We have to get a win, as Denmark beat the latter, 1-0, and hope the Danes lose big against the Frenchmen. In our group, France has already progressed to the next round, with victories over us and Peru. The other spot in the sudden death knockout stages, is still up for grabs. Every four years, it seems that we are always drawn in the ‘group of death’. In this edition alone, we are bunched in Group C with three of the top twelve teams. In 2014, we had to contend with Spain, Chile, and the Dutch. We played like battlers, but couldn’t muster a win after three ties. The last time we won a match at the World Cup was way back in 2010, against Serbia. I remember my classmate saying we’ll definitely bounce back against Ghana after Germany walloped us 4-0, eight years ago. I stayed silent, but would’ve told him not to underestimate the opposition. Sure enough, we drew with them, 1-1. After conceding four goals against Germany, our fate was sealed; Ghana advanced to the next stage.

Kings and pawns
Some local writers have spoofed this so called misfortune. Since we are ranked 36th, any group will always be the group of death. The only time we would be favourites is if we played Syria or Iraq, and neither of those teams would qualify for the Cup. Maybe at the 2042 World Cup, we would still live to see our Socceroos get past the group stage. These are the pitfalls of being a mid ranked footballing squad: there will always be better teams on our radar. Being the lone contender out of Oceania, we have carried the hopes and dreams of the Pacific since ‘06. We are kings of Asia, but that hardly matters on the world stage. Our biggest weaknesses are our defence and lack of prolific goal scorers. We have given up too many goals in each of the past three instalments, and have not scored enough. We need an all-around player in the mould of a young Tim Cahill; Matthew Leckie can’t win on a one man attack. 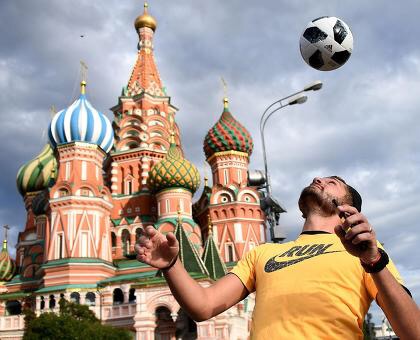 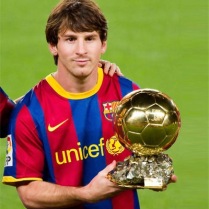 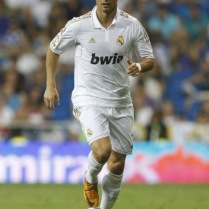 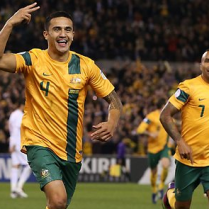 Meanwhile…
Seeing the might of the enemy is easy. The French have been consistently mentioned as having an inside chance to lift the trophy. Apart from. their debacle against us, they look for real. The Danes have shown their class, and a lot has to go our way before we can overtake them for the second round. Brazil has bounced back after a 7-1 trashing in the semis last time out. Neymar is healthy, they are the highest ranked team left, and they have a chip on their shoulders. Meanwhile, reigning champion Germany has failed to advance, while Mexico are surprisingly through to the next round. Iceland has brought a tenth of their population to these games, and they are still alive. Meantime, Ronaldo scored a hat trick in their first match, while Messi and Argentina have struggled with subpar outings against Iceland and Croatia. We’ve also heard how Spain has fired their coach on the eve of the tourney. As we enter the business end of the meet, expect high drama, more goals, more yellow cards, and great fan support.

Shining stars
32 sides, 64 matches, 8 groups, 4 weeks of killer action, and one golden trophy. There are superstars, teams of stars, and just teams. All the big guns are raring to go; this is not your annual FA Cup, or Champions League. This is where legends are made, where heroics are forever etched on viewers’ memory. One costly mistake could be the difference between living another day, or going fishing. One timely kick, all that lies between living the dream and counting posts around. You might take in nineteen or ninety minutes, but know this: once you’re watching the World Cup, you’re a part of history.