I mentioned a couple of weeks ago that two Connelly books and Kevin Kwan’s China Rich Girlfriend comprise my new reading list. ‘Three books in less than a month’, I proclaimed. Since then I’ve been devouring Kwan’s latest, Rich People Problems. I have now completed this read, the last in his trilogy. That makes it my thirteenth book of the year, which isn’t bad but is still half of my chiropractor’s haul. However, this milestone matches last year’s mark with ten weeks to spare. Here is a recap of the bookworm month that was:
Trunk Music. Featured on season 1 of the Bosch TV series, the eponymous LA detective Harry Bosch is once again under fire. A sleazy film producer is found shot in the trunk of a car. What little evidence has been contaminated in the crime scene. After canvassing potential suspects, Bosch soon heads to Las Vegas for answers. He is then introduced to the seedy world of Sin City: casinos, strip clubs, and of course, the mob. As a side note, he crosses paths with an erstwhile flame and rekindles the fire. Nothing is as it seems: bad cops are secretly good, and agreeable five-ohs are actually rotten. Solving this conundrum is a race against time, and Harry has to outwit both LA and Las Vegas police, the mob, and even the FBI. He does all this while being under an inquiry at work, and fighting for his heart. Classic Connelly. 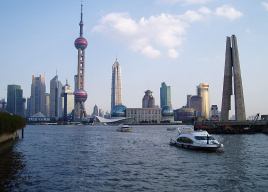 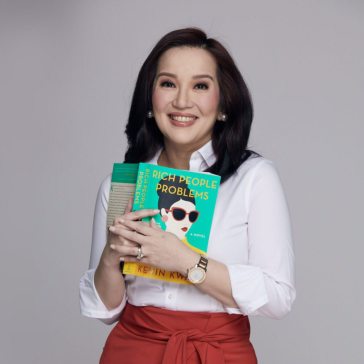 China Rich Girlfriend. While Crazy Rich was about Nick Young and his big family secret, the second Kwan novel focuses on Rachel and her lost family in Shanghai. A bigger role for Kitty Pong is one of the first things you’ll notice about the sequel. Edison Cheng, Nick’s cousin, also launches the novel. No doubt, Kitty’s faux pas and in-born charm is perfect for injecting a dose of humour. There is a funny scene involving Eleanor Young and the couple’s wedding, where her jet annihilates the entire set. Thankfully, this whirlwind gets addressed just as soon. While at heart a satire of Chinese society, both on shore and overseas, the book deals with the heavy theme of family. Never turn your back on your parents. If you refuse to hear them out and return their calls, you will not find true happiness. While Kitty’s antics were uproarious, reuniting families, both long lost and briefly lost, was just as cool. Kwan doesn’t skip a beat, from the crazy rich Young’s to Chinese royalty.

The Closers. Harry returns to the force after a few years and finds it a vastly different place than the one that he left. The layout is different, new faces have replaced old ones, and his nemesis Irvin Irving is banished from his sixth floor perch. There is also a new chief and the prodigal detective is assigned to open-unsolved, a new department handling cold cases. His fresh boss, Abel Pratt, calls this new team the closers. They are what stands between justice and oblivion. Harry and his old partner Kiz Rider get the Verloren case, a murder that Bosch deems racially motivated. However, as they search for the killer, the pair is faced with ‘high jingo’. Someone at the top doesn’t want this case to ever get solved, and the two are left scrambling. In the middle, they are faced with murder, betrayal, and the bureaucracy as they strive to untangle a matrix of deceit. Nineteen years since the death of Rebecca, justice still comes steep. Will Bosch revert to his old ways, and become a rogue cop? Or will he stick to the rules, and let the law take its course? 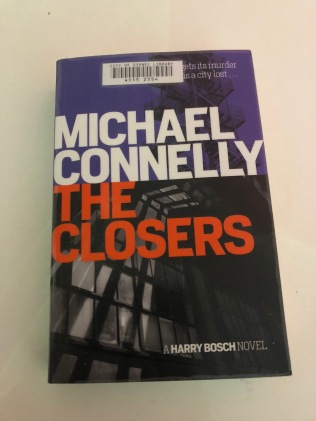 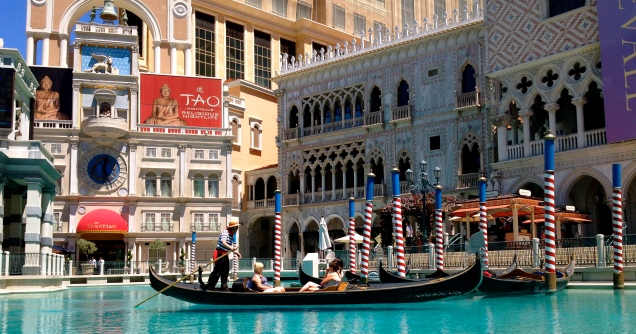 Rich People Problems. This is the book that everyone covets. With the release of Crazy Rich, there has been a long queue with people raring to get their hands on this one. I can see why. I have reached the finish line and for a while, I couldn’t put down this book. I love how it shifts from various characters, sometimes even within a chapter. I adore the different locales, the captivating dialogue, the slang words and footnotes. The book deals with the Young matriarch on her death bed. The entire clan has arrived in wait for what surely would be a massive fortune, and even Nick has had a change of heart. With his ailing ah ma (grandma), he puts aside his hate and flies to Singapore to be by her bedside, even as his relatives have other ideas. There is scandal, love gained and love lost, messy divorces, exotic cuisine, bodyguards and hotels, and everyone sucking up for a share in what’s presumed to be the biggest fortune in all of Asia. From Bondi Beach to Paris, LA to Palawan, and economy class to private planes, there is something (and somewhere) for everybody. At the heart of this, a changing Singapore saddens not a few characters in the book. The best noodle house has become a high rise, and construction sites are sprouting up like dandelions. Will the same apply to Tyersall Park? Nick’s choice family have called the manor home for a century. Will it endure in their name for another generation?

There’s two more books I’ve borrowed: another Connelly (his first one) and a former Obama staffer’s debut. With the ball rolling on the Bosch, a paperback, being 500 pages long, I still have over 800 pages to read. Challenge accepted.