Yesterday was quite hot. The forecast was 29 degrees but ended up hitting 34 on the mercury scale. It was an early taste of summer indeed. Friday was even worse, making it a two-day heatwave. Everyone seemed to have gotten the memo, as it was shorts and tee galore. Regardless of the searing heat, my friend and I were in for a trick-or-treat. Halloween might be over, but it’s not too late to indulge in the new instalment. 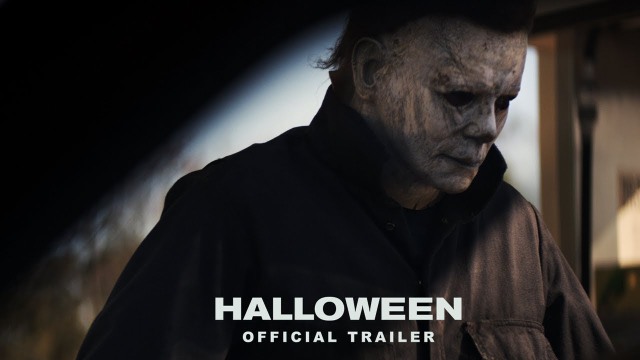 The latest segment in the franchise was released forty years since the original. There has been a plethora of uninspired sequels in between. I saw the first Halloween film just last month, the hype surrounding the latest version intriguing me. I liked it, a slasher feature with lots of thrills and with eerie music. Jamie Lee Curtis was superb in her first role. Fast forward to 2018, and Laurie (Curtis) is now a grandmother, but still cannot curb an obsession with Michael Myers, the Halloween killer. Everybody dismisses her fears and could not understand her fixation with security: her guns, locks, and bomb shelter. She is practically estranged from her family, and her daughter prods her to get some help.

She tries to avoid speaking about her past, especially to outsiders. This is curious, as her life revolves around getting vengeance against Myers, the guy who butchered all her friends in ‘78. Myers is institutionalised but manages to escape. Prying podcasters and even his therapist report that Myers has not uttered a single word to them. Even when provoked, he reveals nothing, a hollow shell inside. Soon, the town of Haderfield descends into chaos. Halloween 2018 becomes a splitting image of Halloween 1978. Even though the players are different, the same dread and fear hang in the air. By standers are slaughtered left and right. The local police could not contain the situation. Friends and family fall like dominoes. ‘Cats and dogs living together. Mass hysteria!’ 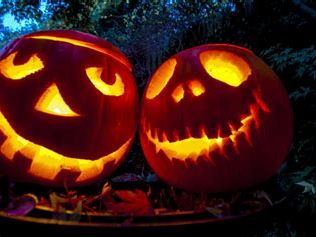 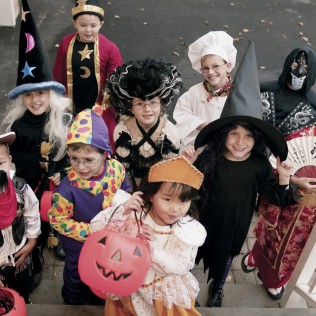 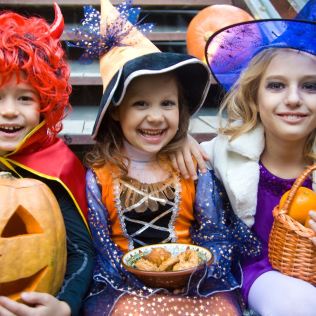 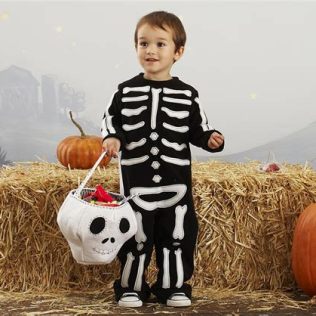 The movie gives you the creeps without overdoing it. There were three or four scenes where someone surprises another without even wielding an axe. Of course, the film isn’t only about Myers and Laurie Strode; love and family, friendship and resilience all factor into the production. There’s the love between Allison, the granddaughter, and her boyfriend as well as the adoration and trust within her family. The friendship between the teenagers and the bond within the sheriff’s patrolmen. From the start, Laurie has her back against the wall but is headstrong in confronting her fears. The eerie score is here to stay.

Halloween had a 77 million-dollar opening, almost supplanting Venom for the biggest October weekend gross on record. Not only did the box office intake intrigue me, but likewise the glowing critical reception. The jack-o-lanterns and the killer mask also piqued my interest. My friend told me that the new version reminded him of Texas Chainsaw, and that he liked it. In terms of being watchable, I would propose that this instalment is about on par with the original. The success of Halloween c. 2018 almost cures decades of bad sequels. I’m glad that I viewed this picture, my first horror film at the cinemas since IT. 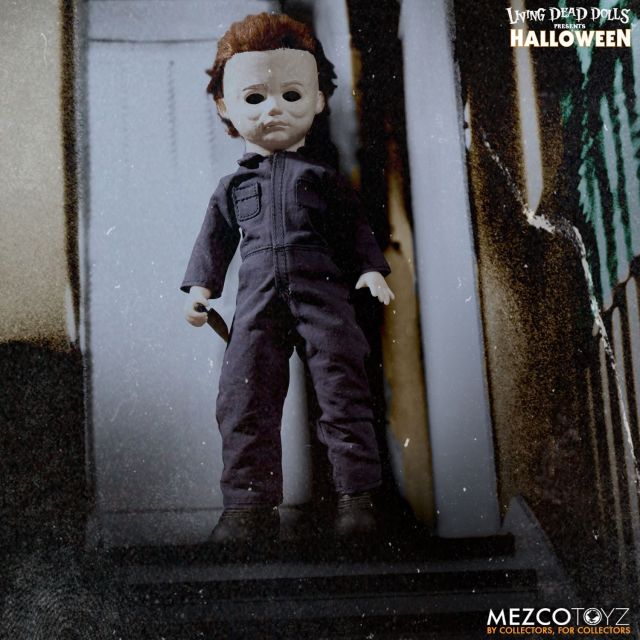