Dubbed ‘the biggest movie this summer’, Aquaman blasted onto Aussie cinemas on Christmas Day this year. It made a killing in overseas markets before debuting at number one at the U.S. box office. Since one of my friends was unavailable, I invited another (Dave) for a viewing this past week. I had a pair of gold class vouchers which expires in two months. I couldn’t think of another film as worthy for a first-class screening during that span. While walking around in the mall prior to the session, my friend admitted that he hadn’t really heard of Aquaman.

Aquaman is an epic production. From a 140-minute running time to sumptuous CGI, to gargantuan characters and set pieces, to mythical quests and adventures, the movie is larger than life. A Warner Bros. picture, Aquaman is from the DC Universe, together with the likes of Batman, Superman, Wonder Woman, The Flash, Arrow, and others. Some people tend to see the live-wire action and the otherworldly visuals. However, what struck me was the consequence of family, the bond between mother and son, and the nexuses between heroes (and heroines). My buddy told me that ‘the opening scene was really something’. I agree. The scene where soldiers storm the Bastille to fetch the princess (Nicole Kidman) reminded me of the Stormtroopers snatching Princess Leia. 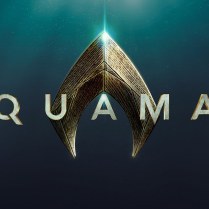 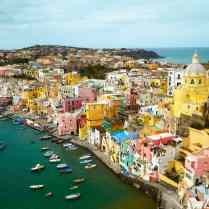 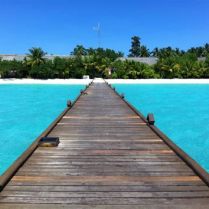 Aquaman/Arthur (played superbly by Jason Mamoa) is variously labelled a ‘half-breed’, a ‘mongrel’, and ‘a traitor’. He is the son of the banal lighthouse keeper and the princess. Aquaman is badgered to take his rightful place on the throne, as doing otherwise would be catastrophic. Arthur has to constantly battle his own insecurities, his fears of not being good enough to be king. Princess Mera (Amber Heard) guides him along the way and becomes his greatest ally in the fight against his evil half-brother Orm, who lusts for the throne. Soon both become outcasts in their own kingdom, a kingdom Aquaman has only just visited.

Arthur will learn that he, like other Atlanteans, could talk underwater. His mentor would tell him that apart from that, Atlanteans could also see in the dark and could adjust accordingly to the cold temperature. The ultimate goal is to defeat King Orm, for which the legendary Trident is necessary. Arthur has shown his affinity for the deep even as a boy, where he could stop shark attacks and communicate with sea life forms. As an adult, he policed the oceans like Robin Hood and thwarted the bad guys. Will the outsider capture the golden trident? 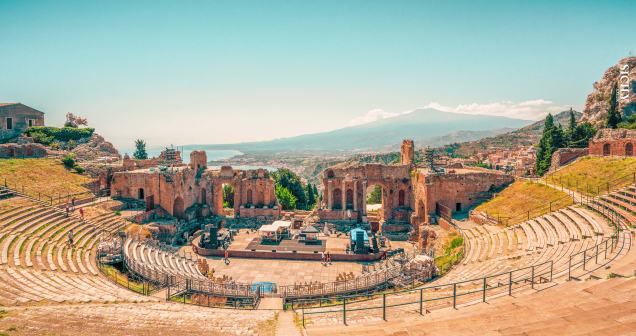 There is no shortage of no holds barred action sequences. In fact, there is way too much fight scenes in my opinion. This is rather distracting, even in the picturesque underwater setting. I did not see Wonder Woman at the movies precisely for this reason. In a sense, this bloated product reminds me more of The Lego Movie and Batman v Superman rather than Star Wars. Aqua is also reminiscent of Black Panther, with the soul-searching and the road to being king. While the latter has Wakanda, the former has Atlantis. Speaking of which, I’ve encountered Atlantis in Reilly’s latest novel. Different media provide different secret locations. Some scenes in Arthur’s journey were likewise reminiscent of another sci-fi epic – Christopher Nolan’s Interstellar, the background music eerily familiar.

The movie has received mixed reviews from critics. However, my friend and I both agree that it was an okay movie. Spectacular CGI, yes, but predictable story. In a tide of bad options, I believe that Aquaman was the least wasteful. I know Mary Poppins has arrived, but it’s not my kind of movie. Same with Dragon 3, as I’ve just seen another family flick. At the end of the day, my verdict is that Aquaman was disappointing, a subpar Gold Class experience. Nick said he saw Bumblebee and it was a must-see. ‘I wished I saw that one instead,’ I told him. 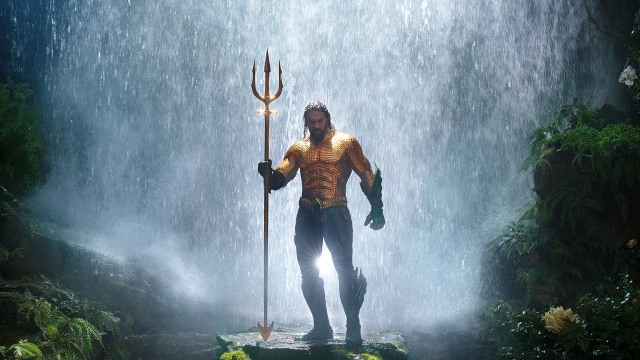