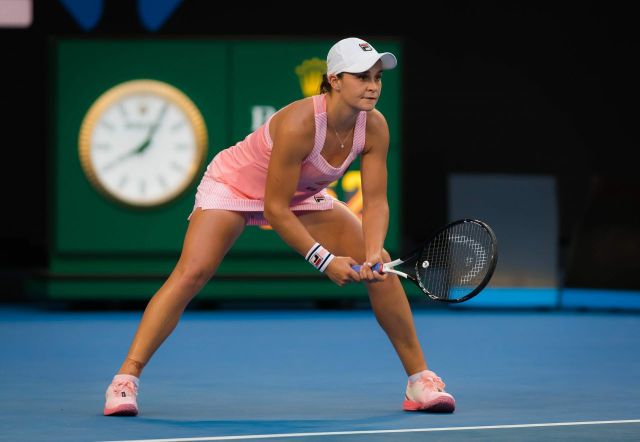 Let me tell you something: this week, I was short on ideas for a blog post. I did not go to the cinemas, the weather was stifling hot, and I just finished a long overdue read (City of Bones). I was in the middle of the Barty-Sharapova tennis match on TV when inspiration struck me. I was looking at the week’s post all along. I could’ve written this an hour ago, but I wanted to finish the tie. Ash Barty was the lone remaining Aussie (male or female) in the singles draw. It was a tough out going up against five-time slam winner Sharapova, but Ash is looking really sharp and is as fit as ever. Allow me to provide some highlights of the 2019 Australian Open, the grand slam of the Asia-Pacific. 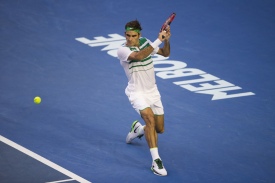 Melbourne, 2019. What an event! The tennis demigods from the far seas have descended onto Melbourne Park and watching them compete is an absolute pleasure. We relish as they chase after balls, serve aces, overcome rallies, challenge umpires, break rackets, win games, win sets, and win matches. Bon Appetit.

Special mention: who could forget that Frances Tiafoe celebration? He channelled some LeBron after winning his second-round match-up. Reminded me of Marc Gasol doing a McGregor after hitting a key three pointer.