Note: This is a spoiler-free review

The final chapter in the Avengers saga stormed into theatres last Wednesday. Hailed as the movie event of the year, Endgame was billed as the conclusion to 21 Marvel films. Like other instalments in the series, it had the year’s finest cast. I initially had my doubts about the epic, as it clocks in at a staggering three hours. Having absorbed what critics and audiences alike had experienced, Dave and I decided to give it a try. By audience standards, we were a little late as yesterday was the fourth day of release.

I found this frame surprising. There were more tense moments than laughs, making it more drama than family fun. Without Peter Dinklage and the guardians, Thor and Antman provided most of the humour. I would say that it’s predecessor, Infinity War, was more action heavy than this one. Moreover, Endgame was a lot less confusing with far fewer storylines and Avengers to follow. 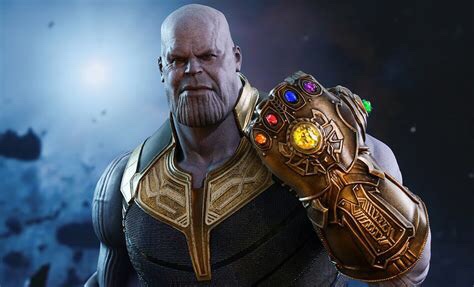 Every great movie has a killer villain, and Thanos owned his limited screen time. It would be awesome to have the ability to wind back the past and undo your flaws. There is no such thing as family to Thanos, nothing more significant than those bloody Infinity stones. He pulverises everything in his path, a veritable wrecking ball against the world. At the end of Infinity, he had conquered the world and pocketed all five Infinity stones. He had hoped to create a brave new world where half were eliminated and the rest would thrive. This didn’t work out in his favour, as we are met by a virtual wasteland as this movie commences.

Even as Thanos wreaks havoc on Earth, family remains a big selling point for Avengers. Hawkeye is devastated after his daughter vanishes. Captain America yearns for his wife. The Black Widow tussles with Hawkeye, as each does not want the other to perish. Antman wakes up to find the world and his family, a vastly different place. This desire for family sets up the drawn out sequences, which linger for most of the running time. The inner battle against losing family drives the team to make drastic last minute decisions.

Time travel is a vital piece in the Endgame puzzle. Antman originally pitched this idea to the group, but Stark (Robert Downey Jr.) shuts down his proposal. The latter gets almost the entire remaining squad to buy in, but Tony has his reservations. Tony finally changed his mind in the nick of time, even as the first few test runs have unpromising results. The search for more fuel leads the Avengers to carry out a heist, ultimately knowing that they are swimming in the river of time. Any slight shifts in the river’s current will be changed for good.

As mentioned above, Thor provides most of the laughs. His fatal error doomed the entire cosmos and no one was more devastated than Thor. He ends up finishing cartons of beer and has an unsightly ‘bill of rights’. Every time he shows off that gut, the crowd would titter. He refuses to converse and spends his time playing Fortnite. He doesn’t want to work out solutions; he becomes numb to the universe. After running away and repeatedly dodging his mission, he quickly changes his demeanour once his number was called during the moment of truth. We are as surprised as him when he finds out he is still worthy. 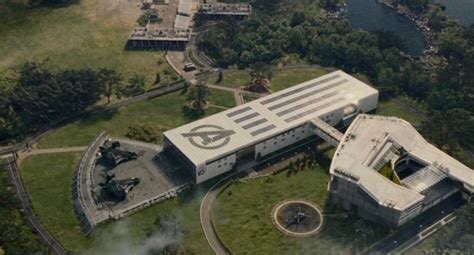 After three hours of must-watch drama, I expected an end credits scene. Half the theatre was still around so we decided to hung around some more. With a minute left, I guessed correctly that there wouldn’t be one. Maybe, after such a gripping final chapter, one last farewell was rather redundant.

I can’t remember entire sessions selling out, maybe with the exception of Part One. People wanted to see this movie right away, more than any other. There were viewings at 12:01am and still it didn’t matter. I would be surprised if this one doesn’t end up having the biggest opening weekend ever. There has been so much hype and smashing reviews for there to be any other outcome. Personally, I wasn’t disappointed, and neither was I blown away. The last saga reminded me of a prizefighter who morphed from a gung-ho brawler to a much steadier (and skilled) boxer. Witnessing the evolution was such a pleasure. 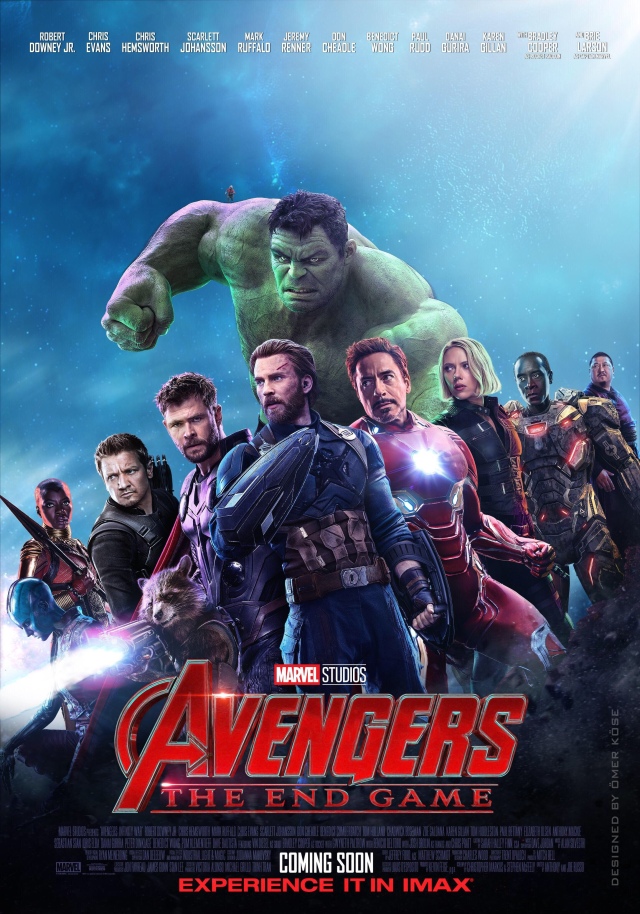