The parable of the scorned koala 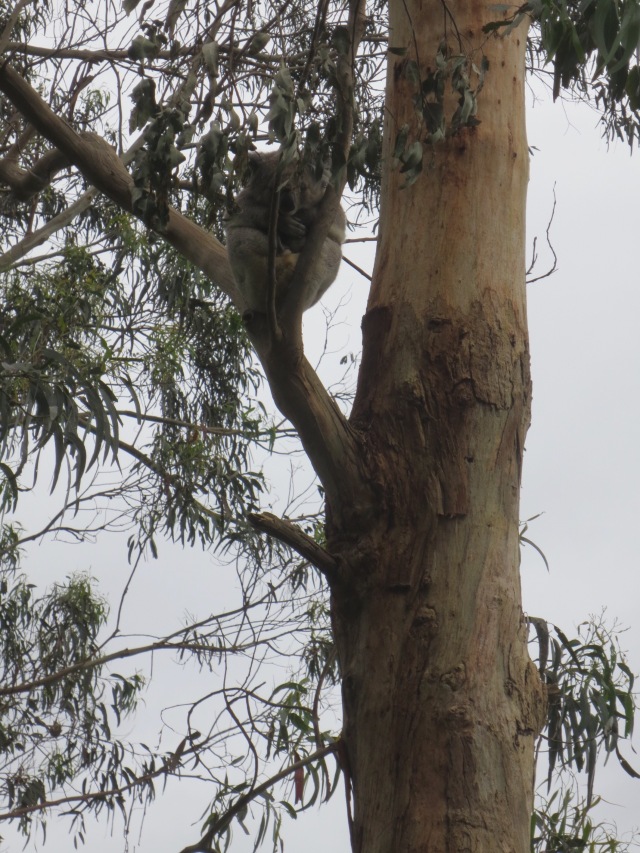 Like Steve Harvey exclaimed sometime ago, ‘I’m back!’ Now I’m not quite the jerk that he is, but like him I couldn’t give too much thought on what must be deemed ‘background noise’. Even if everyone is ready to pummel me like a piñata (which isn’t the case) I’ll keep trying. Enough of that though. This week I’m going to take a different tack. For a change, behold, the parable of the scorned koala.

Once upon a time there was a downtrodden koala named Tylenol. Cute and cuddly, people who met him would do a double take since he didn’t have an Aussie accent, but rather a true blue American accent. His father was able to buy a theatre, something that Tylenol so desperately wanted. The theatre became the town’s showpiece, regularly showcasing events to the public. However, the theatre fell on hard times. Tylenol was getting constant calls from the bank, with his debt growing out of control. He was bringing sandwiches at a place he used to afford, eventually getting kicked out. Note: this is not the story of a recent movie, but it draws on it a little.

Anyway, in an effort to rid himself of the bloodsuckers harassing him, Tylenol decides to fashion The Project. We know little of this. To paraphrase Grisham, whether this was a genuine pursuit or just another comic relief in Tylenol’s world was not clear. The Project involved the help of others, so whether it was a singing contest may or may not be true. Tylenol thought that he had a brilliant idea, but his work did not suit his targets’ impossible demands. Once, he presented this to a female associate, who told him that this doesn’t leap off the BUILDING as something she should waste her time on.

His efforts would soon turn to desperation. His project generated much less interest than he had hoped, he was living rough, and was being forced to clean cars along ‘Kong Street’. His project didn’t seem to attract the masses, much less a niche market. Whenever he shared this project with fellow marsupials, they would turn insecure. ‘You have a funny accent,’ they’d say. They’d pretend that they’re also busy on projects ‘that are just as big’. In a final effort that belied his frustration, Tylenol thrust part of his project at the fire pit, before coming to his senses and ‘rescuing’ the charred bits.

Sadly there is no happy ending for this furry creature. The bank foreclosed his property, and that’s the last Tylenol saw of his beloved theatre. When he yelped for help, few would answer the call. People don’t want to help nobody’s, the veritable, ‘kick em while they’re down’. This made Tylenol sick, every day he thought he was going to throw up, and he lived happily NEVER after hohoho

The moral of the story? ‘Blessed are the meek for they shall inherit the earth’