Six weeks have passed since my last inventory, and now fall twenty nineteen is history. Since my last list, I have normed almost five reads. I started off with Connelly’s finest and I’m now chipping away at my first Baldacci. In between, I breezed past Mitch Albom’s latest, fought with The Subtle Art, and The Rosie Project absolutely gripped me. Here is the reader in full:

Beautifully written, and a murder mystery par excellence, Connelly’s novel continues to resonate twenty years later. The book is one of Connelly’s first forays outside of Harry Bosch. In doing so, he has created a landscape on par with Bosch, if not better. He has likewise sculpted one of crime fiction’s more memorable heroes. 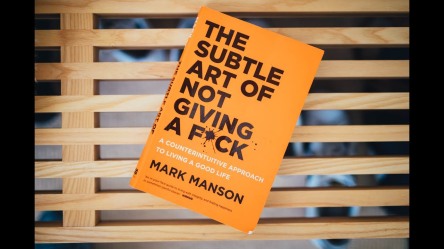 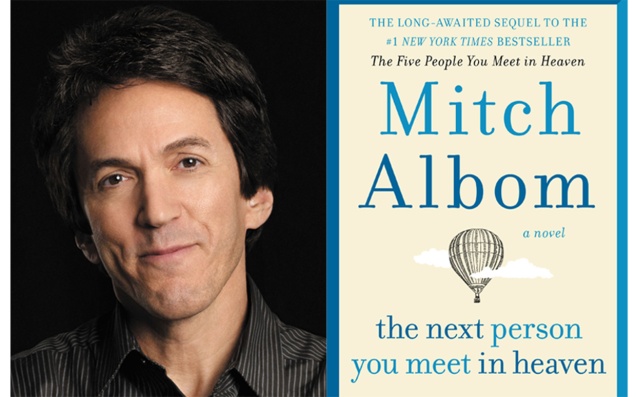 It is never too late to change, to know the truth, and to care for a loved one. Parts of the book were cheesy. I liked the use of the changing sky in Five People but I thought this was a bit like Photoshopping the background ala Incredible Hulk. The constant change in the heavenly sky was rather unnecessary AND distracting. However, most of the book was very sound and robust and made for an engrossing read. Albom’s writing is divine; I wish all books were this readable. 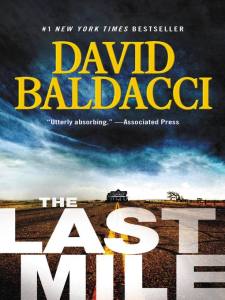 Soon, he meets Rosie, an independent, tardy, smoking, drinking ‘barmaid’ who, on the surface, is everything that Don dislikes. However, Rosie’s search for her missing father intrigues him, and soon they are mixing cocktails and flying to the Big Apple, all in the hope of finding Dad. Don’s well-planned routine is soon turned upside down, although he couldn’t remember a more enjoyable time than the present. Don learns that he cannot subsist alone, and that he can meet his perfect match but that won’t make him happy. Chapters are relatively short, with breaks among them. This book elicited a stream of emotions; Don’s uncanny point of view inspired a few laughs. While the author’s perspective of Asperger’s offended some ‘purists’, I thought Simsion handled this the right way. A million and a half readers couldn’t get it wrong.

Six weeks, five books, and five different authors. I examined four novels and one self-help book. Even in the thick of my skimming, I’m still discovering new names. Happy reading!